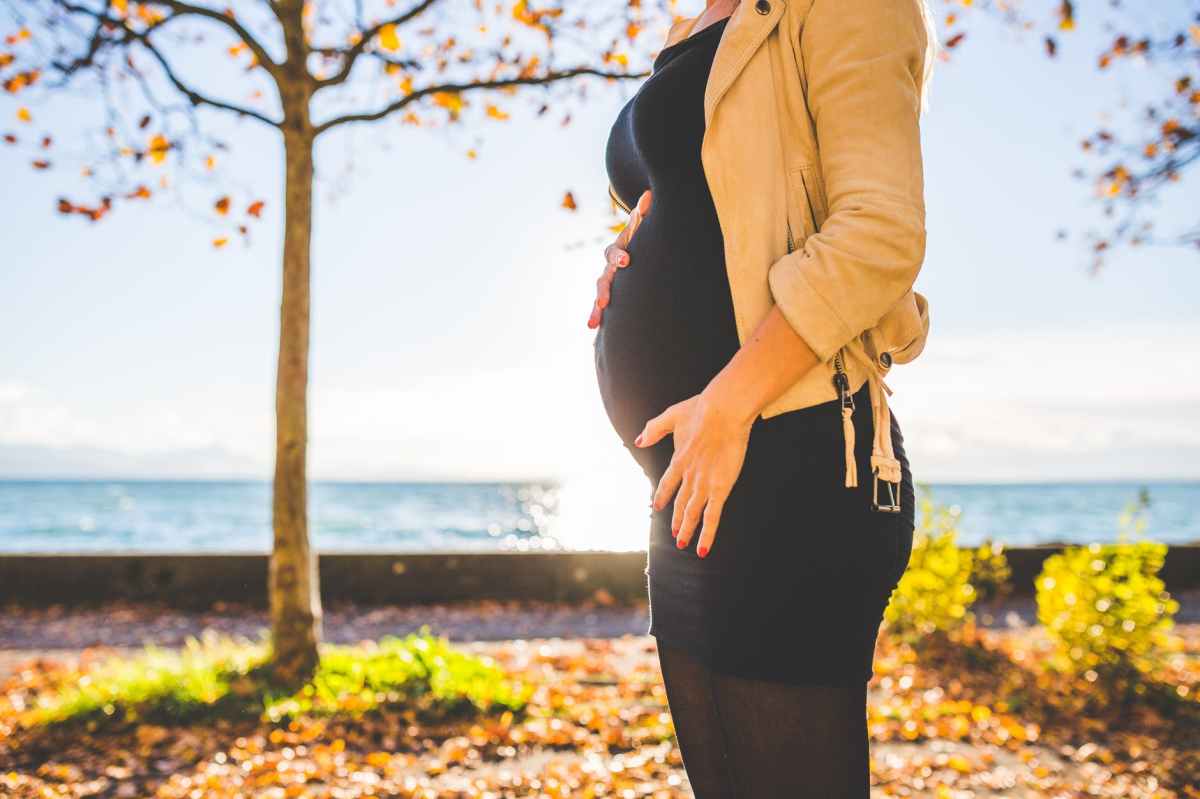 I’m a transwoman, so I have know for a very long time that I won’t be able to give birth. That I won’t ever carry a child. There are plenty of women that can’t, some are bothered by that fact, others aren’t, either option is right.

What isn’t right? Mocking me because I can’t carry a child.

Which is what one of the partners decided to do when I asked about our health benefit program’s coverage for fertility treatment yesterday. I might be a defective woman who can’t get pregnant, but my wife isn’t so we’re looking at our options, whatever they may be.

One of the things I will say being trans has robbed from me is that experience. It is a deep pain, and one that I don’t think ever can heal, it’s just a fact. It doesn’t bother me day to day, but it does hurt me.

“You need a sense of humour.” was said partner’s response when I said he was being mean and hurtful. With tears in my eyes. My chest constricting. I felt like I’d been punched. Actually, that’s inaccurate, I can take a punch in the gut. I can’t, it seems, handle having one of my deep seated insecurities thrown in my face.

This was a bad moment. A particularly bad episode in the series of abuses large and small that makes up my professional life lately. I recently went back and read, my rather naïve belief that when I was told I would be accepted I actually would be. That I believed that having time to go to appointments was a sign of respect for my transition, and not just a lack of concern around my schedule. I always put in more then my fair share of time.

I remember a time when crying was not a part of my workplace routine. I don’t miss it, because of the pain it meant I had to endure silently. The pain of a shed tear when living honestly is far lighter then the anguish of a tear unshed because of a life in the closet.

Now I know that that support and acceptance only went as far as the first sign of difficulty. That the courtesy of respect was contingent on not actually presenting femininely. That so long as it didn’t disrupt the business in any way shape or form I could, in the confines of my own head, be whatever I wanted to be. So long as none of our clients were disrupted. Disruption including things like acknowledging the existence of trans people within the firm.

I won’t stop though. I love what I do, I care for my clients. I don’t think there’s anyone around who has the perspective I have. I know my voice is important, and I have something to say. I might not be able to carry a child, but I will carry my head high.