Empathy and compassion are truly important traits. To understand others emotions is powerful, to care about them though difficult is even more so.

Have you tried to understand someone you disagree with?

I don’t mean in the logical exercise of determining whether you think they are right or wrong but to deconstruct how they arrived where they did.

It’s difficult in a purely logical sense at times to take those steps. Sure it’s enough that we are confident that we are right what’s it matter how someone else is wrong.

Yet there’s more to this then just determining truth. As people we can’t unwind the emotionality of our thoughts and someone who disagrees with you also had emotions baked into their thoughts.

We have a responsibility to understand those around us.

I often find because I am in a different social situation the most people that empathy and understanding are critical because it’s not often that someone understands my perspective. So I have the responsibility of bridging that gap.

It’s not a matter of fairness but a matter of maturity, to be the best we can be does not usually leave room for the privilege of equality. To understand someone who disagrees with you or perhaps even hates you is hard.

Social circumstances often put trans people in a power disadvantage. Thus learning early and learning well the responsibility of understanding can be a matter of sanity let alone serenity.

There is a time to fight and a time to listen. It’s hard to want to listen to someone as they stab you. The pain of your cuts and wounds can overpower your reason and close you off from your compassion.

It is not an easy road we walk, but mercy and compassion for those less fortunate to have the strength gifted you by your experiences can help still the conflict in your heart.

People can be selfish, mean, and cruel. it’s not enough to expect people to unlearn through they must be shown the way.

I’ve often been called an old soul. Or mature beyond my years and I don’t think it has anything to do with the nature of my consciousness but the trauma it’s experienced. It takes a lot of care and concern to unwind the pain that is caused to a young trans kid. The pressure of adulthood is rarely a safe place to deal with that trauma.

It’s why it’s even more important to be kind to others. Care about those who are more fortunate than yourself. There’s no cost to kindness. But there’s a fee for cruelty.

As all people we have a responsibility to be caring and understanding of others but I think trans people have a special insight into how to model that compassion and kindness. I know I once truly hated myself and it took me a very long time to see the other side of that argument and embrace the idea of loving myself. That is a lesson we have to gift to the world so long as we care to give it. 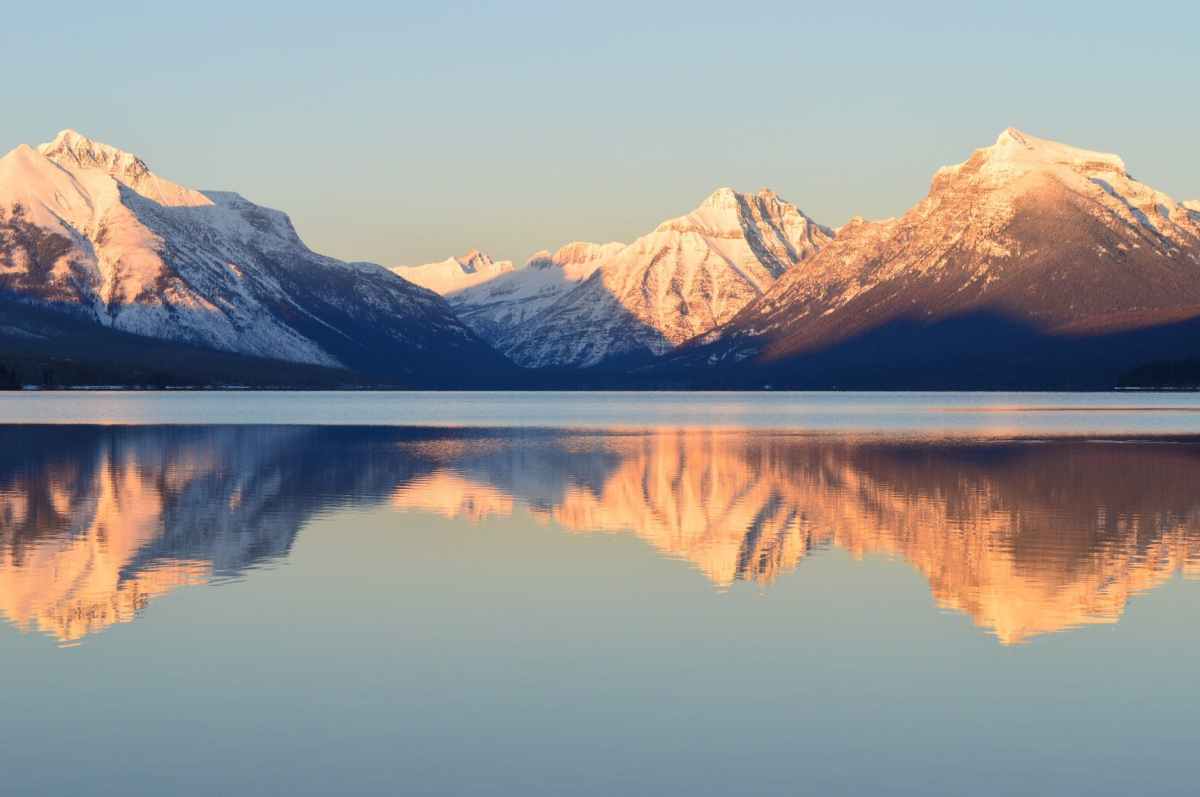 We like to find meaning in what we’re currently doing. Abdicating the responsibility of determining purpose and intent to the situation we’re in. It’s why some are comfortable to stay in a job they hate for far to long, while others are happily moving from company to company with no particular concern. Both can be carried by inertia, but their intention is different.

In the first example, why would you stay in a job you hate, well that assumes that the purpose of your employment is to enjoy it. If no job would satisfy you and you only work for your life outside of it, then your purpose would be the maintenance of your material needs. The nourishment of your desires is your purpose and as such any job is acceptable so long as it does so. A job that pays you enough and is undemanding enough suits your purpose. That you hate it is irrelevant.

The latter example is a little trickier, why move from a job you love and makes you happy? For so many that seems like a dream but again, if your purpose is to achieve something different, or to have more, or be somewhere else than no matter how happy a job makes you it can’t satisfy you.

Which is where we come to the point of it. Our purpose is to achieve our own satisfaction, to attain happiness. Yet we’re also terribly designed to do so. Happiness is such an undefinable concept, and applies so hap haphazardly across us all that it’s attainment is a chaotic mess. Should we even be so fortunate as to know what we want it isn’t usually a material matter in how to acquire it.

Happiness falls within our own minds, as much as any other emotion, so using it as a meter stick for measuring our external accomplishments is folly. Purpose is derived within our selves, and confusing it with external desires is disruptive to achieving it.

Discerning your intentions and desires, to see what you want and need is good. It can help you uncover why you want what you want and understand the nature of purpose that you are employing. Rather then measuring based on titles, accomplishments, or wealth instead look at how you act and what directions you push yourself into. Often our mind pushes us towards what we need and if we don’t understand that then we’re haplessly following a shrouded path.

It’s not enough to want, want can lead you down dark paths. To bring light you must uncover your purpose, not let it be a by-product of your actions. Understand your desires so that you may fulfill them if they’re healthy, or deal with them if you’re not. Simply believing you can conquer your every whim is impossible, find common ground with your intention and strike purpose into your intent.

I’ve tried to take a more considered approach to life. Not just the visceral brand of introspection I’ve tended to use, but to actually thoughtfully consider things.

There might not be much of a difference between those two statements at first glance, but let’s dig in. Introspection is looking inward to yourself, which, is not a bad practice, but it is centered on the self. I think it’s incredibly important to be thoughtful about your actions, to be honest with yourself about your motivations, and to understand who you are.

I’ve been thinking a lot about the consideration with how that self interacts with an external world. I’ve often thought that deeds and not words are what matters. I’ve come to understand that consideration of words is important as well.

Something with good intentions, said poorly isn’t likely to be received positively. There’s value to how you say something, and not only what you do. I don’t say this as a means of manipulation or to influence. Your deeds must still stand on their own, but the reality is that there is an entire social framework to how information is processed.

There’s multiple layers of bias and belief that follows around your actions. Considering these layers is exhausting, and it shouldn’t be your responsibility, but yet, it’s still there. Ignoring an issue does not remedy it.

Taking time to consider the impact of how you comport yourself, not acquiescing to the masses, but holding your head up as a positive influence to those around you. A good thing said cruelly isn’t good.

I think contentment often gets muddled in as an off branch of happiness. As maybe a general good feeling. That does contentment a disservice.

Acceptance of your current state and your past and future. There’s a tremendous amount of validation that comes from acceptance. To be accepted is something we strive for, for good or ill. To accept ourselves can be as simple as opening ourselves to the idea or a life’s work.

To accept yourself, truly and unconditionally, can be empowering. To understand yourself truly and accept your flaws alongside your strengths is a dangerous journey but often a worthwhile one.

Contentment isn’t the absence of strong emotion. It’s the fulfilment of your own emotional state. It can be fleeting at times and difficult to hold onto. Yet holding that calm in your mind makes the challenges we face a little bit easier. 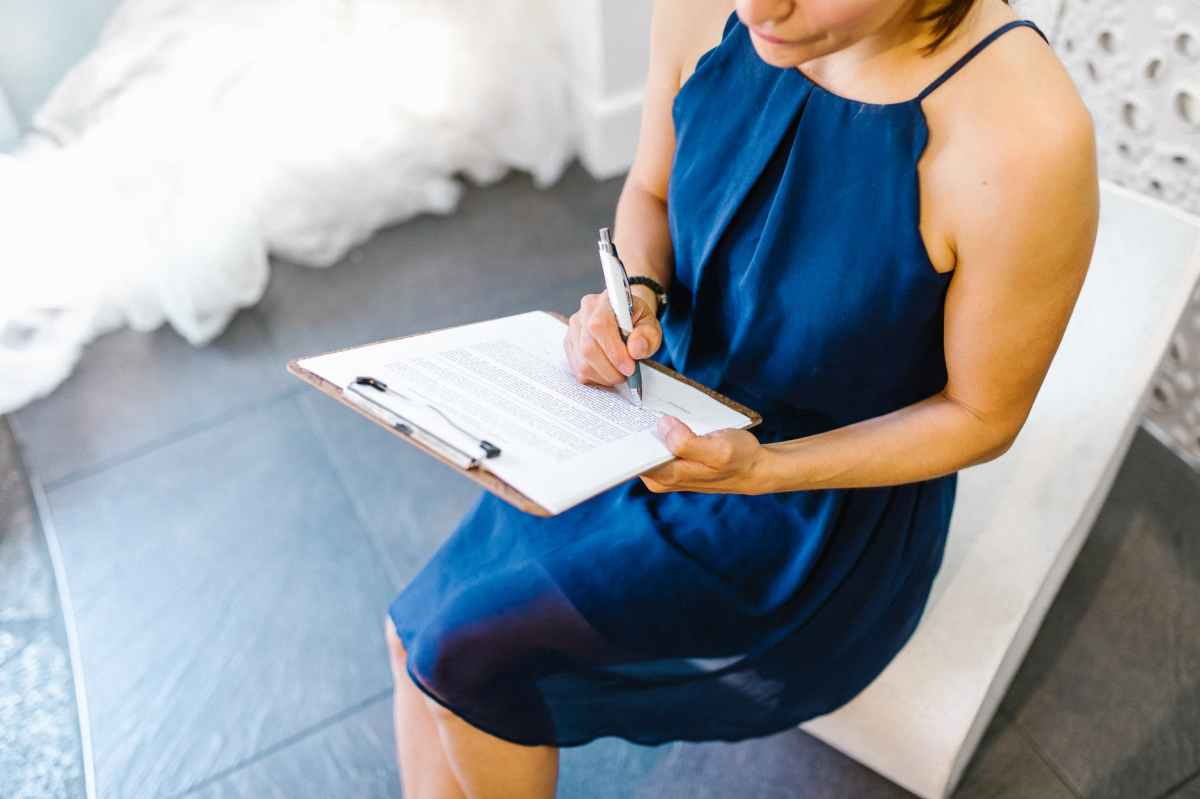 There’s many ways we are held, and hold ourselves accountable.

Standards are a generally understood way of upholding that accountability, the big question, is how do they get applied.

I could, and probably should talk about my own issues with setting standards for myself, and on the unconscious way I’ve tried to hold others to those standards. The latter generally being a bad idea, and the former generally being poorly executed.

Let’s talk for a second about professional standards, or even more broadly about standards in the workplace.

Any working environment is going to be a hodgepodge of standards to navigate, from basic things like safety and just general social nicety to more complex codes of conducts and professional liability and responsibility.

These aren’t inherently bad things, we all need to work in safe environments, we all need to get along. When accessing professional services we should expect a certain quality of work. Those are end goals and not the application of standards themselves.

Whether it’s rules based on principles based, the application of differing standards provides all kinds of potential for subjectivity. I’ve taken a long way to get here, but lets examine that for a second.

Is someone who is socially unpleasant at times more or less likely to break a safety rule? Not inherently those two things aren’t related. However if we find someone difficult to deal with or unpleasant in some way. We’re far more likely to associate their propensity to break social rules, with other rules. They may not be any more unsafe then the average person in the environment but you’re going to be more likely to notice or react to transgressions.

So, here’s where we get to the crux of the issue, what if, by the very nature of your existence. Considered socially uncomfortable. Even the most progressive minded and well intentioned folks are susceptible to biassed thinking and the isms and phobias.

So how do standards end up going from something that makes sense, a common set of guidelines to ensure professional, safe, effective work gets done. To a tool of oppression?

It goes back to that simple premise that someone who is a member of a social minority has already broken a social rule by existing in a space. Whether it’s a sense of discomfort that then makes you feel uncomfortable and therefore feel like the person has put you out by existing, all the way up to outward hate. Existing as someone who is a visible minority breaks the established rules of a space. Especially in hetero-normative, cis-normative, white-centric, ablest spaces. When the default for social conduct doesn’t include your existence then every further standard is that much more closely monitored.

It’s in part why the tropes around excellence exist, why you have to work x times harder to get y less distance. When you’ve already broken a social convention every other rule, standard, guideline, is that much easier to be considered cross.

The stress created is immense, It’s not enough to exist, because your existence works against you. You must thrive, you must succeed in spite of who you are.

Which is a standard of exhaustion for those on the wrong side of it.